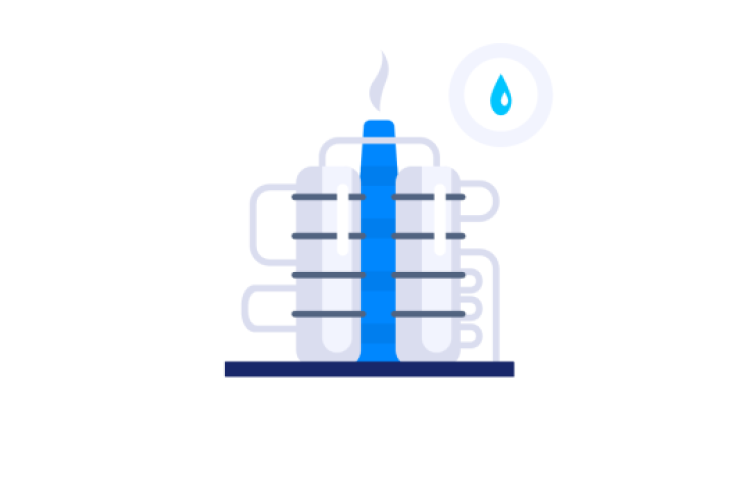 Over the past couple of years, the digital revolution in the oil and gas industry has become the main topic of discussion for specialized media, industry experts, and occasionally large-scale forums.

But is it a revolution, or is it evolutionary development? After all, the use of computer technology, for example, to solve such a problem as reservoir modelling, began back in the 60s of the last century, and in the early 1970s, the use of large workstations for processing field data made it possible to increase production by 1%.

In the 1990s, the industry, having mastered the creation of computer 3D seismic models, reduced the cost of finding new deposits by an average of 40%, as a result of which the volume of proven reserves increased by 2.5 times.

Most common AI Use Cases 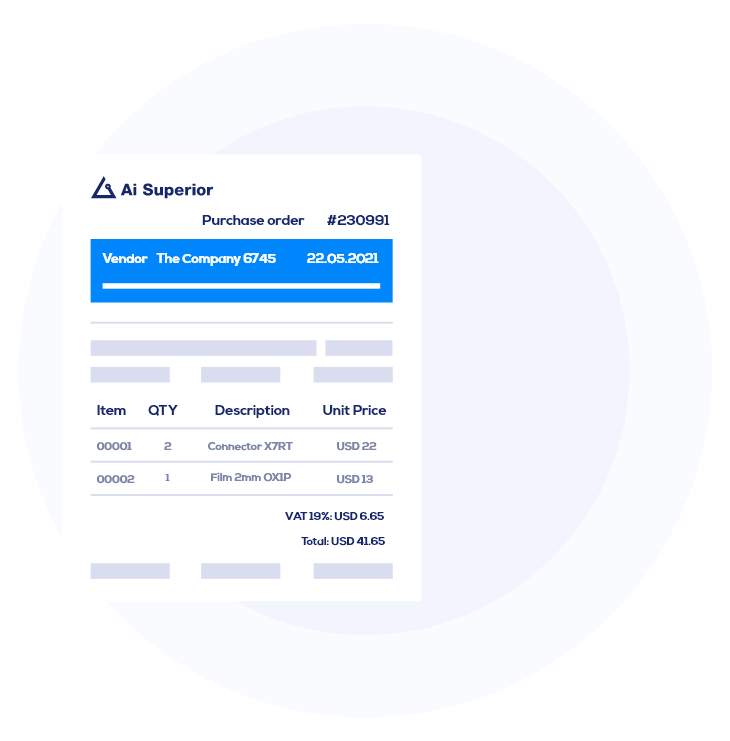 The AI ​​project lifecycle has been adopted from an existing standard used in software development. Also, the approach takes into account the scientific challenges inherent in machine learning projects involving software development processes. The approach aims to ensure the quality of development. Each phase has its own goals and quality assurance criteria that must be met before the next stage can be initiated.